Scaling the Inventory Parts of our System Using Kafka Streams 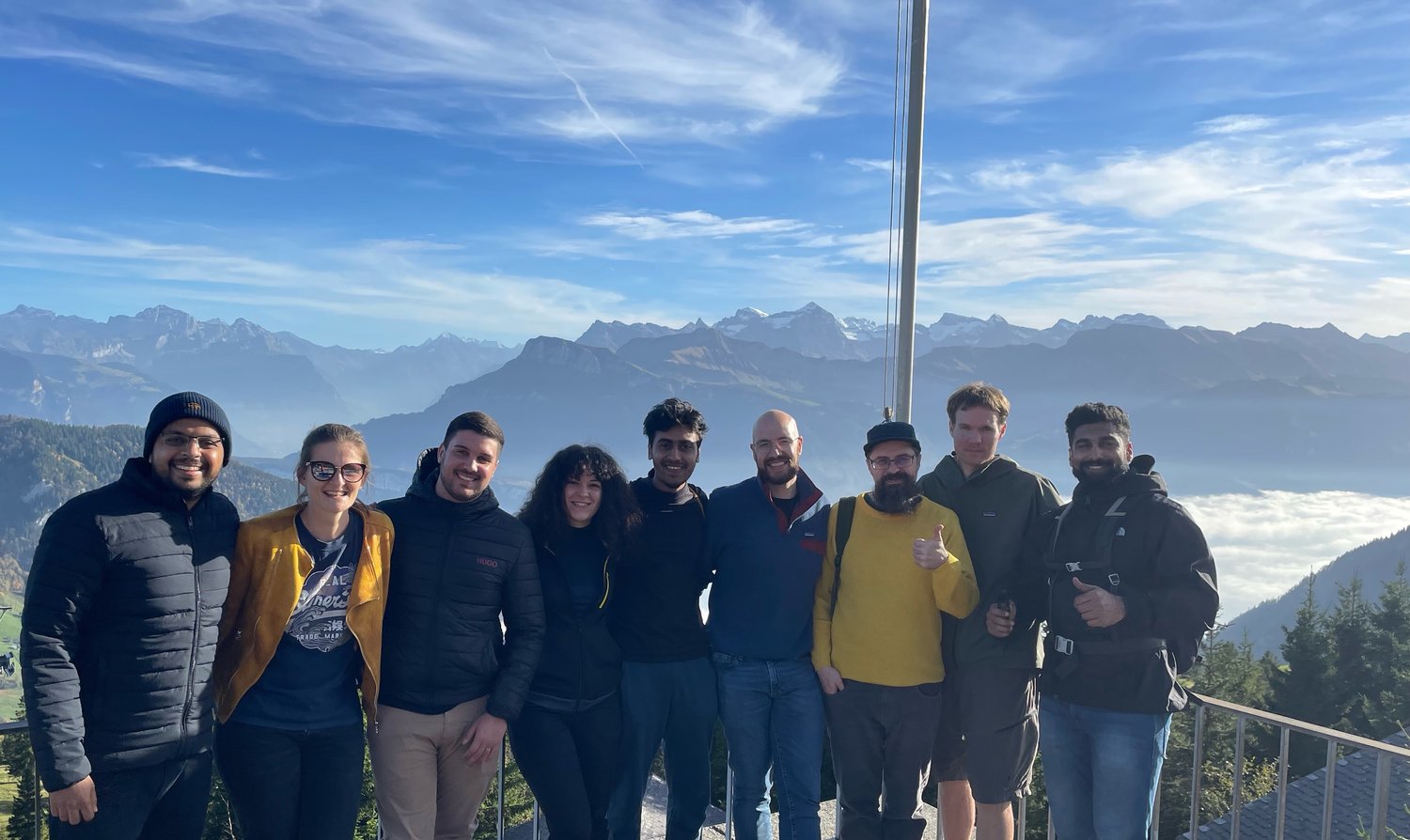 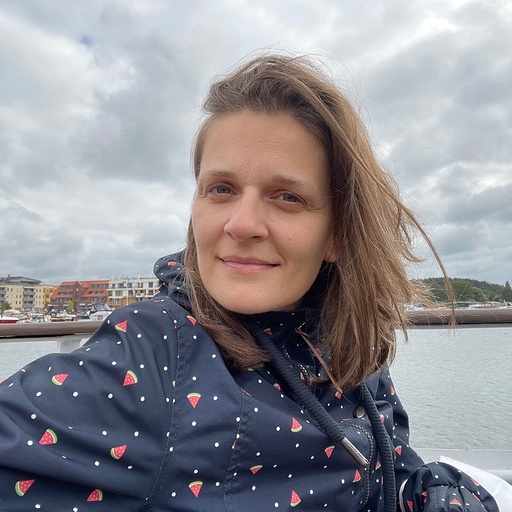 Sladjana Pajic, Engineering Manager in the Inventory team describes how the downtime around Covid-19 was an opportunity to scale up the inventory platform. Here’s how introducing Kafka Streams technology changed our architecture and leveled up platforms and teams.

Comprising millions of ‘tickets’ for attractions all over the world, inventory services are at the core of GetYourGuide’s business. After a record-breaking season revealed serious gaps in what had become an overloaded and outdated system the team started to look to alternative approaches incorporating new technologies. Shortly after, the onset of the Covid-19 pandemic had the immediate effect of stopping travel, bringing GetYourGuide’s bookings to a halt. The Inventory team used this time to scale up the platform, and update one of our oldest and most complex architectures to prepare for the big travel rebound.

At the end of 2019, GetYourGuide was hitting record after record. The uptick in reservations led to the current inventory technical system starting to show its limitations. These included:

As a first step, the Inventory team analyzed the existing technical system and identified the main architecture bottlenecks:

The team discussed many ideas including:

But what would be the most efficient way to achieve the desired scale?

In the first phase, the idea was to focus on minimizing read operations on the ‘materialized view’ table. As the team was already familiar with Debezium and Kafka, the decision was to source both database tables into Kafka, and use Kafka Streams to transform those topics into output topics similar to the initial ‘view table.’ This topic would become a new source of truth and a single point where all the teams would get ‘read-only’ data. For write transactions, all teams would still continue to update the view table.

As a second phase, inventory domain data would be migrated into a new microservice with its own database. At GetYourGuide we have a proven five-step method for those migrations using Debezium change stream and Kafka (Read here more).

Choosing a solution with Kafka Streams meant that the team would work with a technology that was new to them, and also relatively new to GetYourGuide.

One of the very first learnings was that there would be a very steep learning curve — some engineers loved it, and some hated it because of its complexity.

For example: when using a company-established tech stack, teams already have set up environments and tools to build and ship with ease. Also, they have a good community of technology experts and collected ‘best practices.’

Introducing Kafka Streams as a new stack required the team to start from scratch, and count on its experiences with similar technologies, and ability to learn on the fly.

The main challenge in this phase was how to skill up the team. In normal circumstances, the easiest and fastest way would be to hire external experts who can help to lead the way and teach the team how to work with this new tech stack.

However, since GetYourGuide was heavily impacted by the Covid-19 pandemic and hiring was frozen, the main strategy was instead to invest time in people's growth, and place trust in their learning capabilities. One of my favorite pieces of feedback from the lead engineer on the project was this: “Not having external help made me learn so much, and I felt like GetYourGuide trusted in me.”

Lots of learnings came out of this period:

Use frameworks dedicated to streaming applications

When unsure, rely on proof of concept (POC)

When you are uncertain about performance/scale/approach on how to implement a feature, remember to ‘divide and conquer.’ Meaning, instead of building the full feature it is better to break it up into unknowns and focus on building the most complex or risky parts first, and then evaluate the approach.

Over time we always used this approach to choose the best solution from a pool of ideas. Those that were successful were used to build the full feature, and those that got rejected helped us save time and re-evaluate other ideas.

Don't be scared to change the approach and start over

In the initial implementation, the team used a low-level Kafka Streams API called ProcessorAPI which is very powerful. After several months, the team realized that the solution was too complicated and wanted to re-evaluate whether a high-level Kafka DSL API would be a better choice. Here’s how they reached their conclusion:

As a result of that change, the team managed to deliver the stream of Inventory data in a few months.

Make both team and system ‘Production-ready’

At GetYourGuide, all teams are focused on operational excellence and invest a lot to ensure that each team has enough tools and skills to support complex systems in production. For a project of this complexity, it took several months to go live. Specific challenges included:

After the team delivered a new ‘Stream of data,’ everybody felt very proud that the new solution was much faster than the old one, and more accurate. At the same time, that also made a comparison between the systems pretty challenging — because the systems are significantly different at every point in time and the absolute truth is out there in the external systems.

To foster adoption, the team worked closely with consumers to give them the confidence to migrate to a new platform. Using new technology made a lot of teams hesitant to move.

The following steps were key drivers to adoption success:

For example, the recent release of the big Price Over API project was enabled and delivered by this platform. The feature allows suppliers to set their pricing in their system and share it with us, saving considerable time. For more, check out LinkedIn

Evolving Architecture: How Successful Was It?

What’s more, all of this was achieved using just 25% of the system’s current capacity. Furthermore, using Kafka Streams enables us to scale up by four in just one hour by simply adding more processors. If needed, within 24 hours we could also increase the number of partitions and scale it 10 times. Impressive!

Introducing new technology (like Kafka Streams) required a longer discovery phase for the team to experiment and learn new concepts. So, in similar projects you should plan for:

New technologies and concepts can lead to some surprises and unexpected behaviors.. To minimize those delayed ‘aha moments,‘ it is best to invest in end-to-end testing and cross-team collaboration (e.g., inserting a subject matter expert into integrating teams boosted productivity all round).

You won’t make it perfect on the first try — but keep moving, ship, collect metrics, and improve. Every new version of streams brought huge improvements that kept us going: 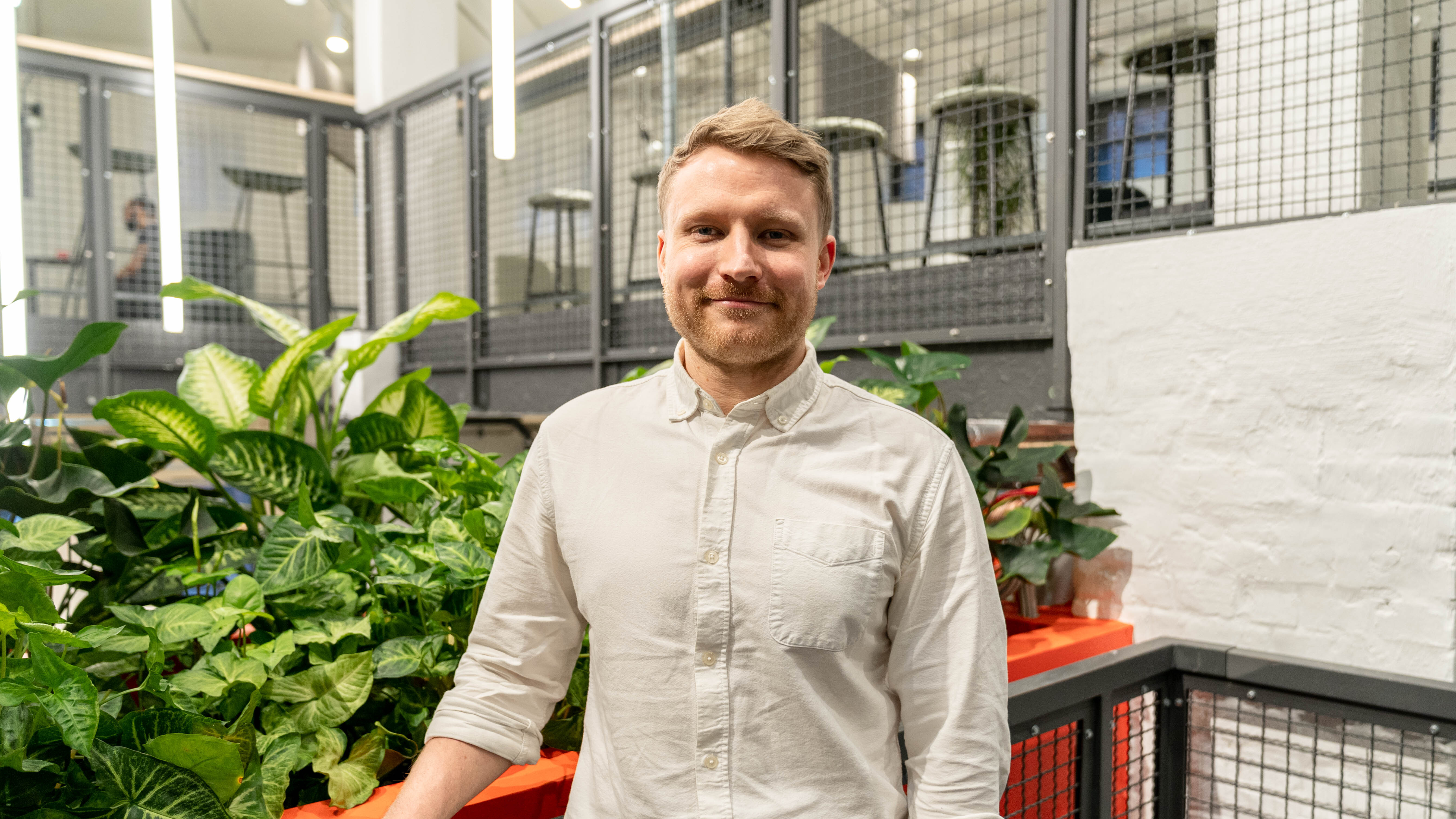 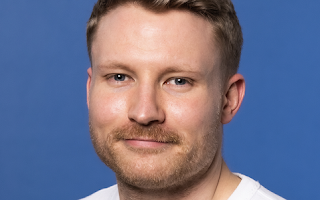 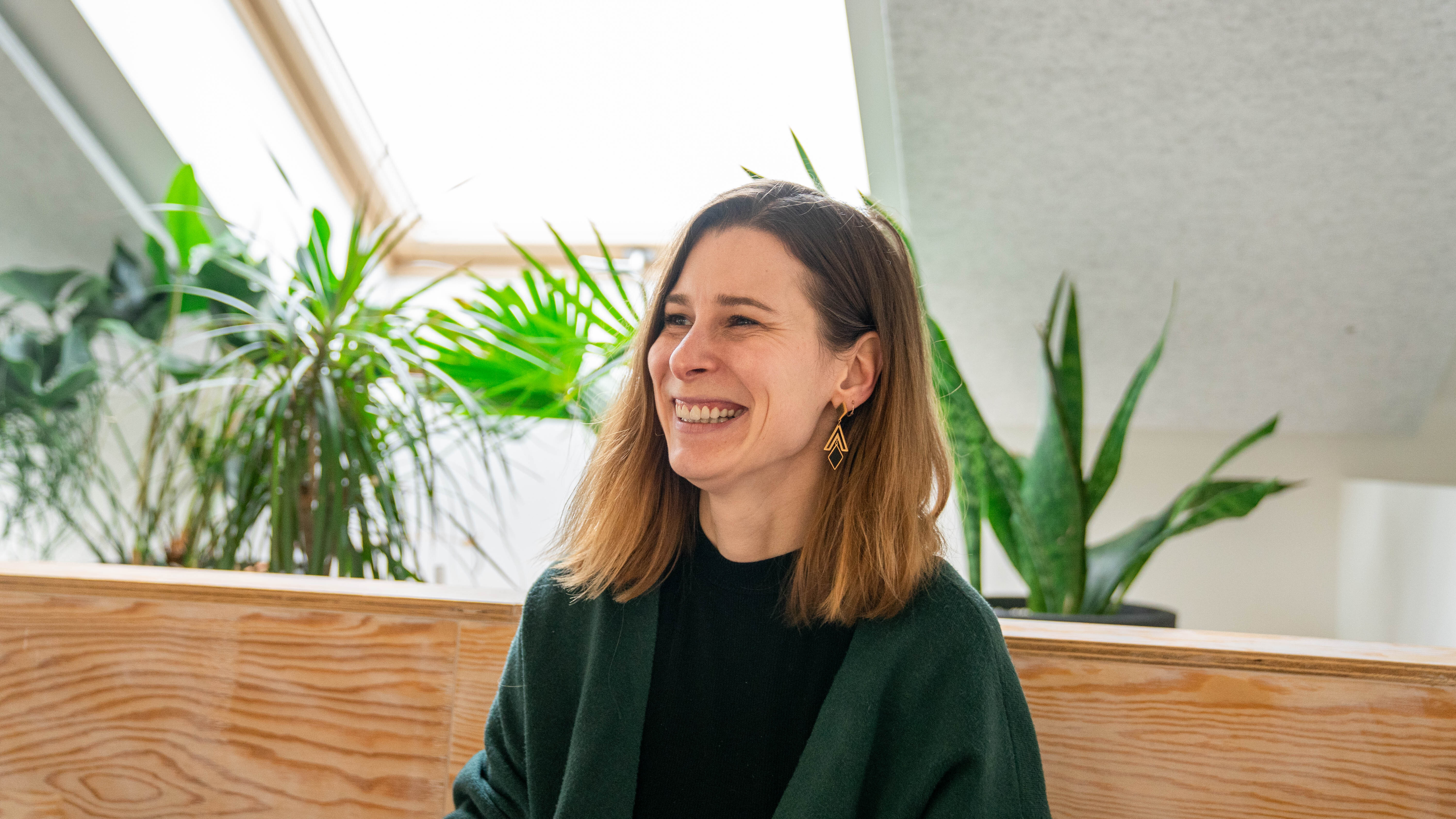 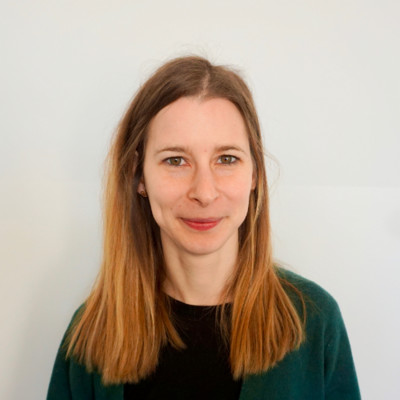 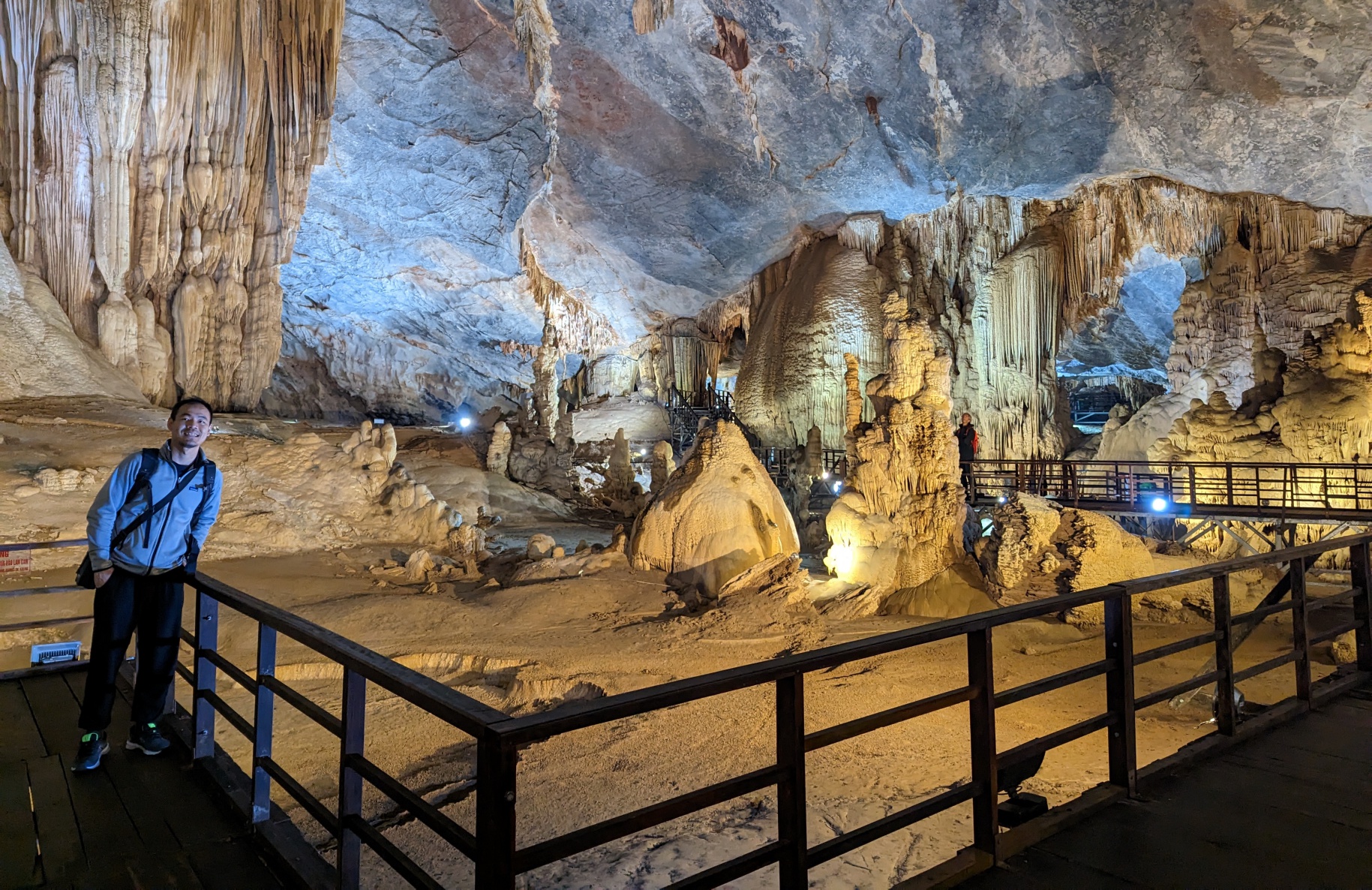 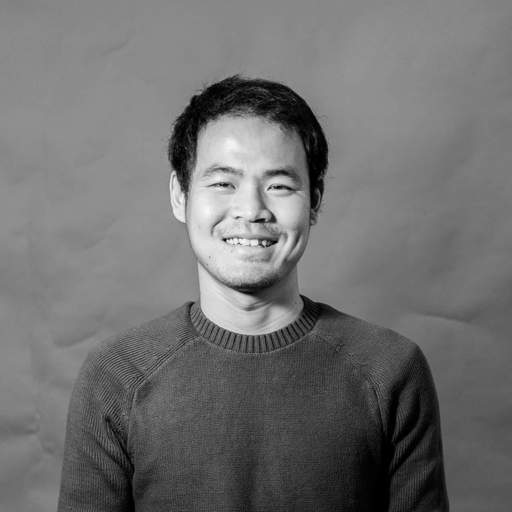 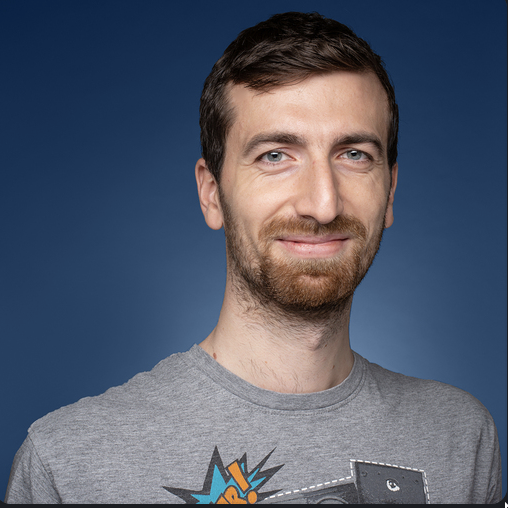 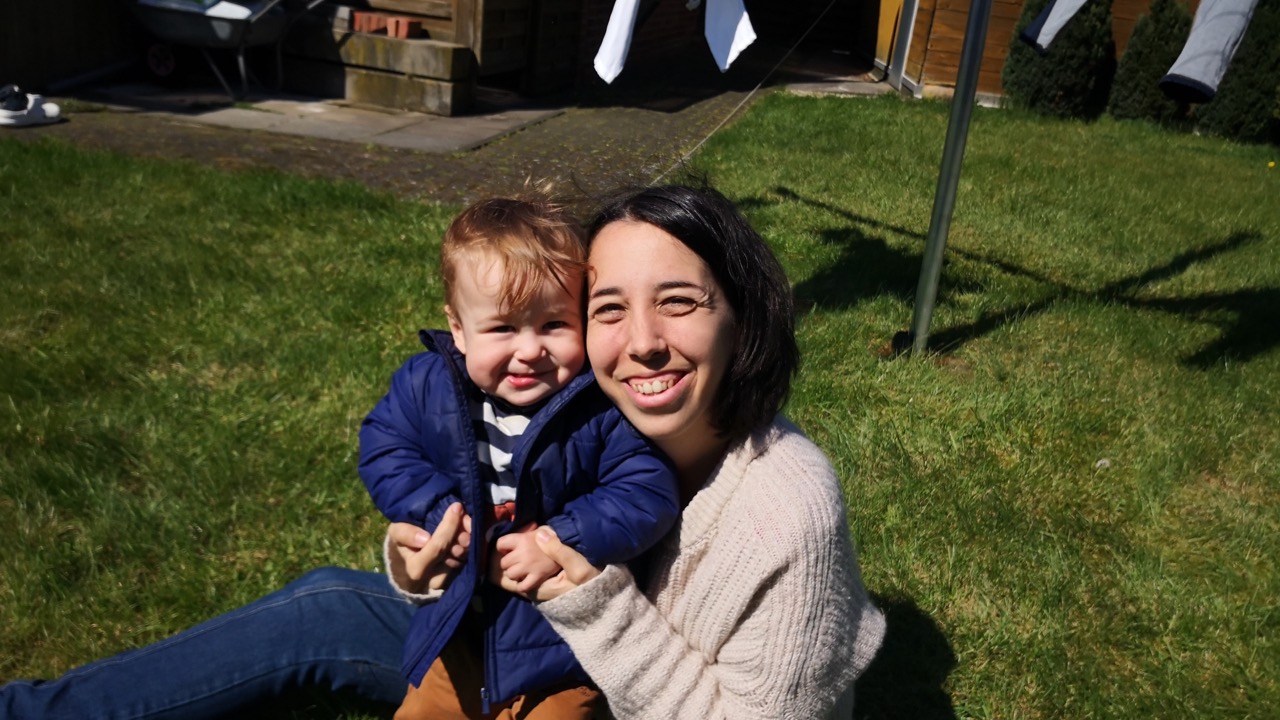 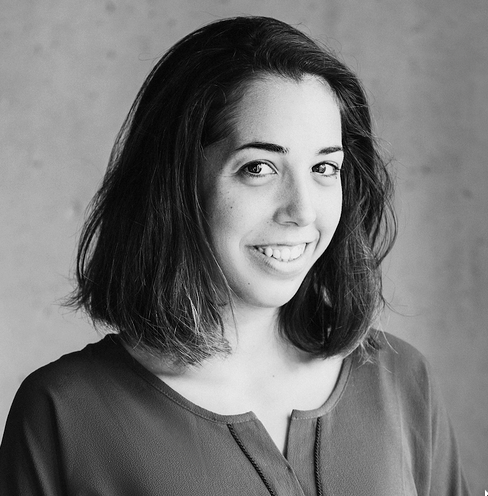 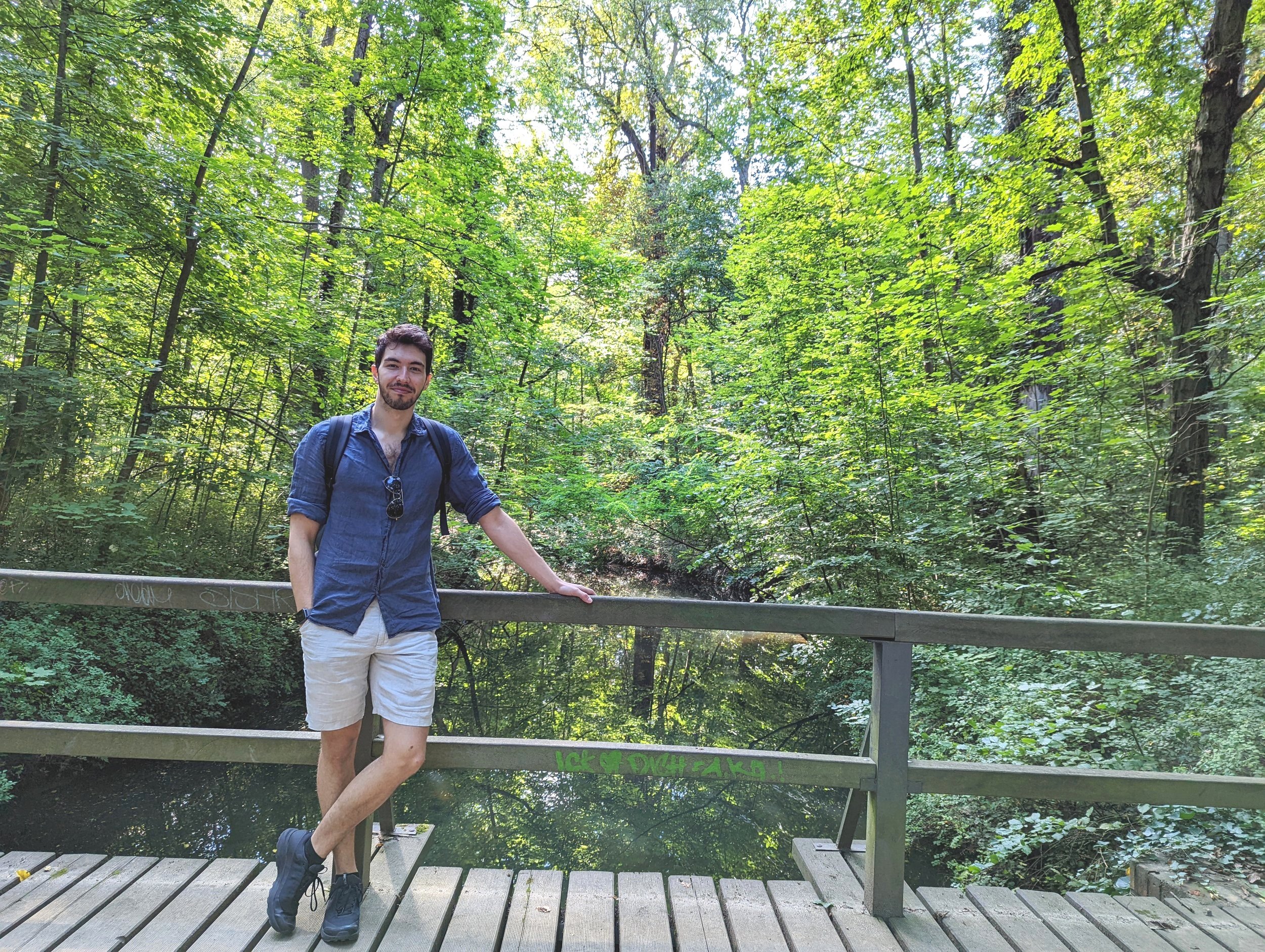 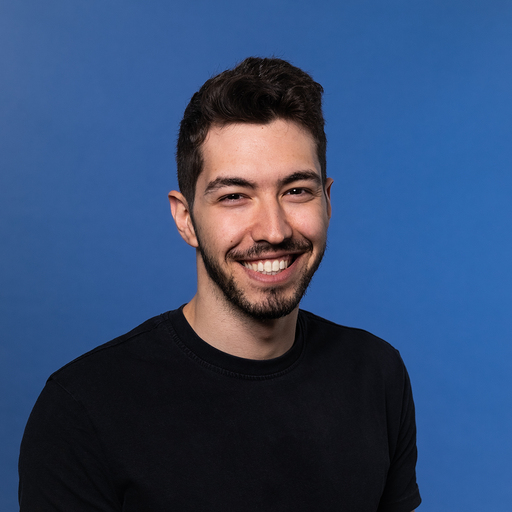